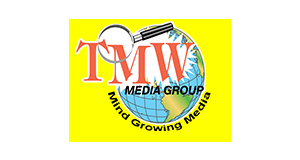 The Life and Work of Emile Zola

Zola was born the son of an Italian engineer. He early determined to be a writer and via work with the publishing firm Hachette, he began writing the many realistic novels with which he made his mark. His work was very popular with a wide audience and he was seen as a champion of democracy and the people. He was exiled for the stance he took against the government at the Dreyfus trial. The documentary traces his successful and industrious life and ends with an overview of his works.

The Life and Work of Emile Zola

2 An Overview of his Work